Apparently I have been so focused on baking Christmas cookies to hand out, buying Christmas gifts for friends and family, as well as doing all the things one does as a bridesmaid, that I let a few things slide around the house. Now that the three major things are done, I took a good look around my house. WHAT THE HECK HAPPENED?? Was it a tornado? My kids? My Hubby? Nope, it was all me. My gosh I am a slob! My house looks like a Monday. I guess it’s time to clean up my mess. Sure is nicer when I can blame it on the others. No such luck today. 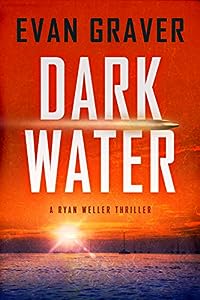 Ryan Weller misses the surge of adrenaline from his days as an explosives expert. So, when his friend recruits him for an anti-terrorist organization, he gladly leaps back into dangerous waters. But he could be in over his head when his first mission puts him on the trail of deadly outlaws in the Florida Keys…

Scuba diving for clues among the shipwrecks, he discovers a sinister connection with Mexican arms smugglers. And when the merciless bandits come gunning for his blood, he suspects there may be a threat to the entire U.S. lurking beneath the surface.

Can Ryan stop a massive conspiracy on the high seas, or will he end up scuttled?

Dark Water is the first book in the fast-paced Ryan Weller thriller series. If you like ocean adventures, non-stop action, and smack-talking heroes, then you’ll love Evan Graver’s pulse-pounding action adventure thriller.over to evangraver .com and sign up for my newsletter. 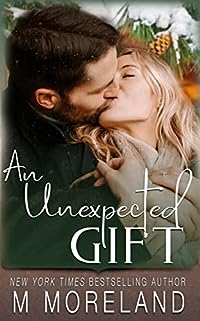 An unplanned journey A change of direction The meeting of two lost heartsWhen Evan Brooks sets out to repair his fractured relationship with his family, a broken-down car and an unplanned detour lead him to Holly Cole. Her eyes captivate him. Her words comfort him.Her heart warms him.Is she the unexpected gift he’s longed for?Is this just a detour, or the road to happiness?Find out in this heartwarming Christmas story.What is Insta-Spark?When you want a bit of naughty along with the nice. Insta-Spark series from Melanie Moreland are complete standalone reads with one thing in common – lots of sweetness and a guaranteed HEA. Instant attraction, little angst – love and happiness abounds in this series. 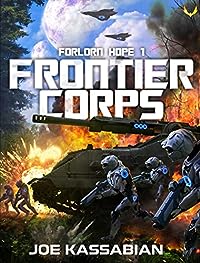 They fight the wars nobody else wants to.

The Frontier Corps are the Terran Empire’s repository for failures, malcontents, criminals, and other people with nothing left to lose but to sign their names on the dotted line of a ten year contract for another shot at life.

But flung across the stars to face horrifying enemies, it may as well be a death sentence.

Pari Petrosyan is a grizzled veteran of the Corps. With only a few months left of her contract, she has her mind on her discharge papers. Her easy path on her way to freedom is interrupted when a new commander arrives, ready to launch a large-scale military offensive to finally end the conflict she had spent her entire career fighting.

Caught between the grinding war machines of the empire and the inhuman monstrosities known as the Resh, Pari has to try to survive if she ever hopes to be free. 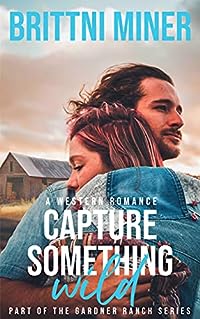 Jack Cooper wants to escape a memory that haunts him. One of a terrible accident from his reckless youth.

Except to save his ranching career he’s forced to ask for help. Help from the very last people he ever wanted to meet again — the family whose son he injured and scarred for life.

Now he must keep his role in the accident a secret from them. But the family’s eldest daughter, Grace–one of the only witnesses to her brother’s accident–could complicate that.

She’s just as fiery and smart as when he knew her as a teen, and even more beautiful. Spending time with her makes Jack consider for the first time in his life what love could be like.

If her family discovers that it was him who injured her brother, the legal ramifications wouldn’t be the worst of it.

The worst is knowing that Grace would be out of his reach forever. Because if Jack can never forgive himself for his wild past, how could her family? How could Grace? 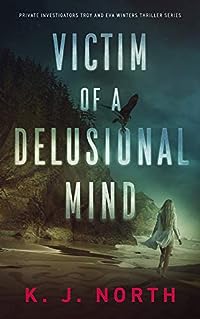 Tragedy enters the quaint coastal town of New Haven, Oregon when the recently released convict, Ross Conrad, vows to make good on a ten-year-old threat. Private Investigators, Troy and Eva Winters take on the case when they realize their good friend, Jasmine, is the object of his delusional obsession.

When the threat becomes deadly and Jasmine turns up missing, Troy and Eva go on the hunt for Ross and his captive. The chase leads them from the Oregon coast to the dense forest of Puget Sound, Washington. Following clues and evidence of bodies left behind, Troy and Eva must find Jasmine before her time runs out. 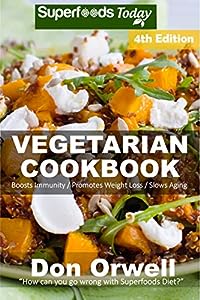 How Can You Go Wrong With Superfoods-Only Diet?

FACT:Way too many of us live in a state of poor health, lethargy and moderate obesity. We live with headaches, back pain, inflammation, arthritis, high blood pressure, high cholesterol, diabetes, skin problems, insomnia and cancer – they’re all the byproducts of modern western diet, based on processed food. Superfoods are foods and the medicine and they can help with all these symptoms!!