The Jack of All Trades Series by DH Smith

Jack Bell is a builder sleuth, and is very often broke; well, some of his clients are murdered (not by Jack I hasten to add) and so in no condition to pay. Divorced and with a ten year old daughter, his love life is very on and off. As a Builder he can be found in various places such as houses,  a school, a cemetery, a Bed and Breakfast, a park, and an apartment block in London. Filled with intrigue and characters that will stay with you long after the last page, follow Jack as his detective and building skills improve throughout this wonderful series. Give it a go. 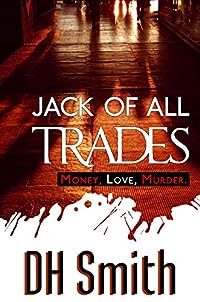 Jack of All Trades
by DH Smith

A dream job becomes a tale of money, love and murder for Jack, a builder, who gets a job repairing the summerhouse of a millionaire couple. Except the couple are at war, both having affairs, their marriage beyond salvage. The husband fires Jack, but she takes him back on, complicated further when he falls for her secretary. And when there’s a murder, using his tools as the weapon, Jack is prime suspect. 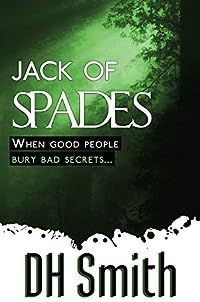 Jack Bell, a builder, has a job in a large house by West Ham Park, a task made less easy by the tension between the tenants. But he’s developing a romance with the childminder on the ground floor.

Until there’s a body to be disposed of in Epping Forest. 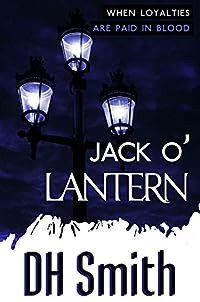 A standalone novel in the Jack of All Trades crime series (#3).

Jack, an East London builder, is working at Bramley, an independent school near Billericay in Essex. The school is in trouble. Graham DeNeuve insists on total control, but his daughters and wife decide they must get rid of him, one way or another, to save the school from financial disaster. As Jack becomes increasingly involved with one of the daughters, Ellie, he begins to work out what is happening, to his own peril. 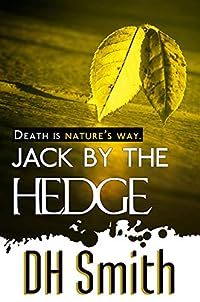 Bricklaying in a park is not the pastoral interlude Jack hoped for. Possibilities of love with Liz, who runs the greenhouses, are thwarted by Ian, the bullying park manager, who has his own schemes afoot. Or there’s Rose, Liz’s sister, made homeless and sleeping secretly in the bowling green pavilion. But for the park workers, it’s all hands on deck as they prepare for the coming of the Mayor. Until murder intervenes, with Jack too involved. 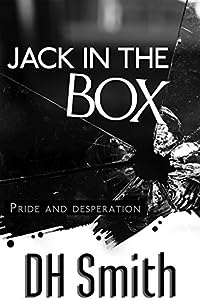 Death comes to a quiet street in Forest Gate, London, when Jack Bell takes on a building job in a house squatted by anarchists. Unknown to him, they are planning a robbery. Another job next door involves him with an Asian family, where the father faces a drastic choice to protect his family’s reputation. Jack is forced to juggle work troubles, demanding people and a developing affair – until everything crashes down on him when he becomes a hostage in an armed siege.