Hanging Out With Bees

I have been gardening for years, and I wouldn’t say I always do things at the right time, but yesterday I felt it was time to cut back the lavender. The blooms were spent, it was getting dead spots, and I could see a new wave of growth growing coming from underneath, so I thought it was time for a trim. The lavender wasn’t filled with as many bees as it had been earlier on in the season either, so I think I did the right thing. Anywhooo… I had such a lovely time trimming and shaping the overgrown bushes into perfect mounds, with the incredible scent filling my nose. A few bees would buzz around where I was working, getting in one last little grab at the blooms. Never once did I feel like I was going to get stung, That’s the funny thing about bees. They really do react to the vibe you are giving off. If you freak out, they freak out. But if you are calm they really don’t bother you. If you are bugging them, you will hear their buzzing get more intense. They didn’t seem to mind at all that I was there trimming though, so it must have been the right thing to do. It was just such a lovely day. 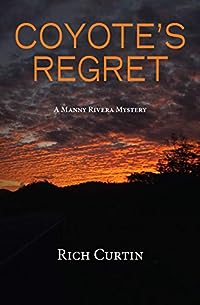 MATTHEW AND WILMA Mason, a married couple from San Francisco on a driving tour of southwest national parks, are found shot to death in the remote and rugged backcountry of southeast Utah. A revolver clutched in Matthew’s hand suggests a murder-suicide, but Deputy Sheriff Manny Rivera thinks otherwise. In his mind, there are too many unanswered questions. Why had the Masons, at age 68, detoured from the planned vacation route shown on their map? Why had they left the comfort of paved roads for rough, gravel back roads that led to nowhere in particular? Why had they driven to the place where they were found, next to an abandoned grass airstrip? And most peculiar of all, why were they dressed like hippies from the 1960s? 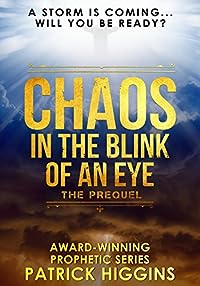 Chaos In The Blink Of An Eye
by Patrick Higgins

It was the weekend before Thanksgiving. More than 100,000 fans were jammed inside Michigan Stadium, on their feet, to witness a heated football rivalry that had spanned more than 100 years. As the football was kicked into the snow-filled sky, they were about to get the shock of their lives, as long-foretold Bible prophecy came to pass before their very eyes, causing many to vanish into thin air without a trace.

But what they soon realized was that it reached far beyond Michigan Stadium. Chaos of unimaginable proportions ensued worldwide. Shock, fear and panic filled each heart and mind. It was just the beginning of things to come, as life as humanity had known it was forever changed in the blink of an eye… 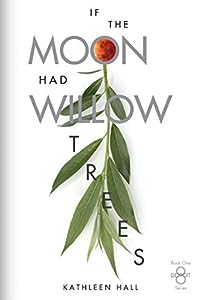 The award-winning author of The Otherness Factor takes us to Detroit two days after Detroit cops raid a blind pig (speakeasy) inciting the biggest race riot in American history. That morning Maggie Soulier wakes to a deejay’s cry for ‘anyone left in the city’ to hustle pop to police sweltering at highway checkpoints leading into the firestorm.

Maggie’s not a hippie chick looking for a cause, she’s the daughter of notorious French Canadian secessionist radicals who disappeared without a trace. A grad student on a visa, Maggie covers absences at a pizzeria to support her stateside civil rights work. Delivering soft drinks to keep armed men from having a meltdown sounded simple. That was before she met Sam Tervo on the wrong side of a gun–before she offered him a Coke, before shared laughter ricocheted against shrieking sirens and a darkening sky.

Sam, a fierce human rights advocate, thinks he’s being targeted by mafia types who want something; the question is what. More and more he relies on his friend Clyde Webster, a black civil rights leader and Maggie’s co-worker, to guide him through this underworld. Cold sober in the ash, soot and rubble, Clyde pulls together The Eights: eight working-poor, part-time activists, to curb white flight and integrate the burbs.

With the intrigue, corruption, brutality and bigotry, The Eights experience the love, laughter, irony and self-reflection of blacks and whites redefining friendship and transforming the world with pocket change. 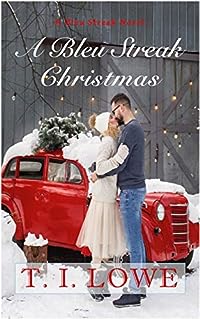 How does the band Bleu Streak celebrate the holidays? By singing, of course. Go on tour with this zany group as they get into all kinds of mischief along the way.
Oh…
And Maverick King? Oh yeah. This devilishly handsome drummer gets a special gift for Christmas. The trouble is trying to convince Izzy Walker to allow him to have her… 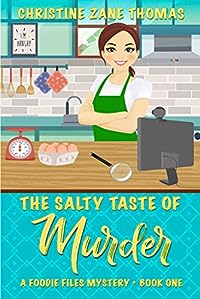 A page-turning whodunit that keeps you guessing to the very end.

Thirty-year-old Allie Treadwell is a singleton. She’s a foodie and a runner, a restaurant reviewer by day, and a Netflix aficionado by night. She lives to eat and eats to live.

But Allie’s latest review is plaguing her with guilt. How was she to know that the restaurant’s owner, her one-time high school nemesis, would be murdered the same day Allie’s salty review hit the newsstand?

Handsome detective Javier Portillo steps in to solve the case. The problem? He’s got it all wrong. Allie is convinced he’s put an innocent man away for the murder — her old friend, Miller.

As Allie works to clear Miller’s name, and her own reputation, she finds that one false step has put the real killer onto her.

Can Allie solve this case without winding up with the next obituary? Find out. Buy it today!

Foodie Files Mysteries are quick reads with no swearing, no gore, a little bit of romance, and no cliffhangers.