I read a quote the other day that said something along the lines of, “I had no idea that the hardest part of being an adult would be having to think about what’s for dinner every day.” OH MY GOLLY! This is so accurate. Tonight hubby won’t be home for dinner, so it’s just me and the baby bassets. My first thought was, “Who is going to feed us?” Then I realized I am the adult and I would have to feed us. Awww maaaaan! I even did a little harumph at the thought. Fine! It’s FINE! Sooo…Taco Bell? 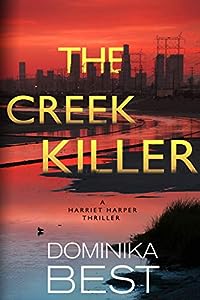 What would you do if you read your body had been discovered in a mass grave? How would you prove you weren’t dead?

Jane Smith has been running from danger her whole life. That danger followed her everywhere, leaving a trail of death in its wake. When the mummified bodies of six girls are discovered in the wetlands of Los Angeles, Jane is surprised to learn one of the dead girls bears her name — the name she abandoned twenty-five years ago to go into hiding.

Detective Harriet Harper gets pulled into a case to make or break her career… if it doesn’t end her life. When the burial site of six mummified girls is discovered, Harri joins the task force created to bring justice for the dead girls. Forces outside her control threaten her reputation and her coveted position on the team as the killer sets his sights on her, taunting her to come and find him.

When a witness comes forward with details that take Harri in new directions, she finds herself moving ever closer to the dark center of a decades-old secret, one that many people would prefer to stay hidden. With her career in the balance and her life on the line, Harri forges ahead to bring a serial killer to justice before he kills again. 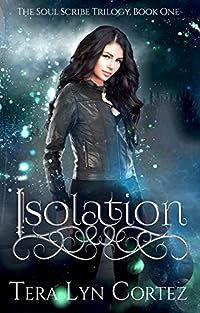 She always thought she was a freak…

… but she was wrong.

Would Everleigh be able to figure out her powers?

When her adoptive parents died tragically, it broke her heart. For weeks she mourned and then the unexpected happened. A visitor had something for her. The cryptic file folder contained a list of instructions from her birth mother. Should she follow them and travel to her ancestral home?

Everleigh wasn’t sure she believed the file.

What waits for her is more than a reunion. There’s family she’s never known. Secret heirlooms that could change everything. And a threat that is beyond her imagination.

Can she get ready in time?

You’ll love this coming-of-age story, because Everleigh’s adventure will keep you turning the pages. 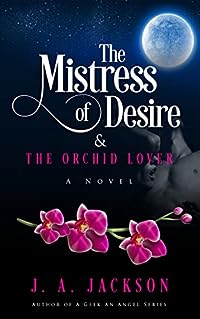 Mistress of Desire and The Orchid Lover
by J. A. Jackson

Silicon Valley is known for being the bubbling caldron where wealth and fortune are born daily. The raw power of success prevails and greed runs deep.

This is the story of beautiful Camille Baptiste who has a heart of gold, but she’s no push-over. She is a seductive mixture of strength and vulnerability. She believes a successful life means having the love and support of her two best friends. And the love of a passionate unattainable man.
Tiara Blake… is vain, ambitious, and possesses an alluring charm that men can’t resist. She is obsessed with obtaining the wealth she wasn’t born to. She schemes and hides secrets from the past.

Brazenly, the Mistress of Desire unleashes a torrent scandal of treachery and deceit that shatters the illusions of happiness for everyone.

Discover, as four lives are intertwined into an ambitious game forged by betrayal and deceit where sex, love and hate are only the means to an end. 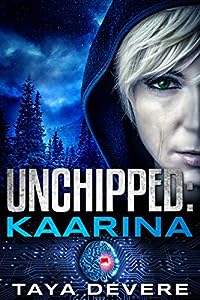 A civilization reliant on AR. Unchipped refugees forced outside its walls. Can a lone underdog save humanity from itself?

In the two years since the Great Affliction, the Happiness-Program has transformed a civilization on the brink of extinction into an organized, beautiful, and happy society. However, for the Unchipped–those whose chips can’t connect to the system–living a comfortable life remains out of reach.

Kaarina, one of the Unchipped, would give anything to live inside the walls of the city again. Haunted by her mother’s suicide and alone except for Bill, another Unchipped thousands of miles away whose thoughts are inexplicably linked to hers, Kaarina fights for survival, defending her beloved animals from the other savage Unchipped. But when her horse’s illness drives her into the city to find medicine, she becomes acquainted with a Chipped man who makes her question everything.

Now a new fix to the system promises her the chance to finally be normal… just as she begins to learn life in the perfectly augmented reality may not be all that she imagined. 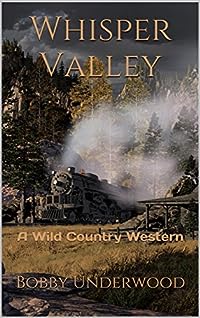 The lure of Whisper Valley is too strong to resist for Wyn Witcomb and the gang. Indian legend says thousands of cattle roam free in the haunted and secret valley. But there is also a legend concerning an ambush of soldiers, and gold. Joining Wyn and his friends as they attempt to find the hidden valley is a foreman known only as the Southerner, and his young Cherokee bride, Awenasa. But with buffalo hunters holding a young girl hostage trailing them, Wyn and company may have more to worry about than those strange whispers on the wind Indian legend maintains are spirits of the dead. Sprawling and powerful, Whisper Valley writes another thrilling chapter in the ongoing Wild Country adventures of Wyn Witcomb.